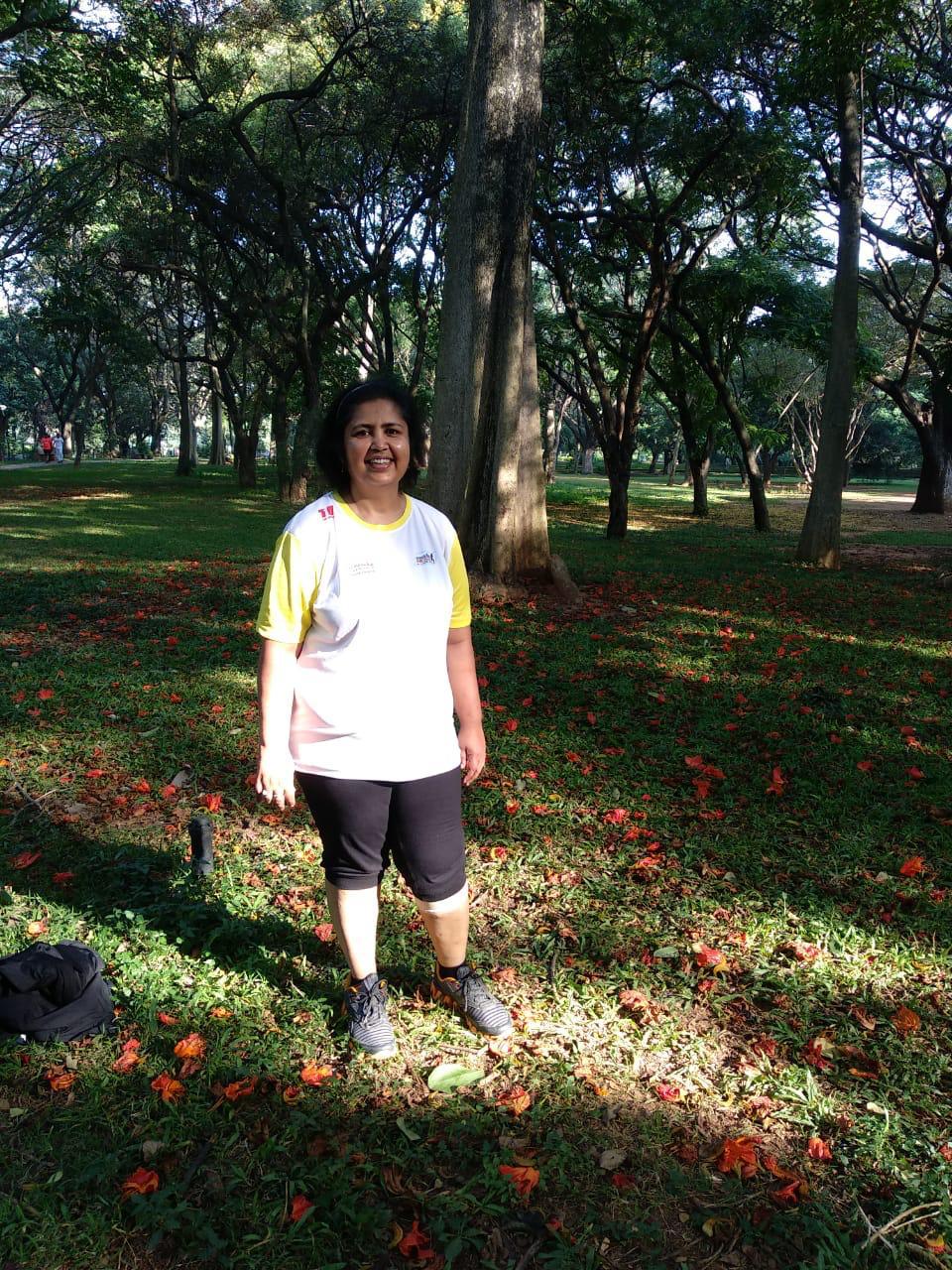 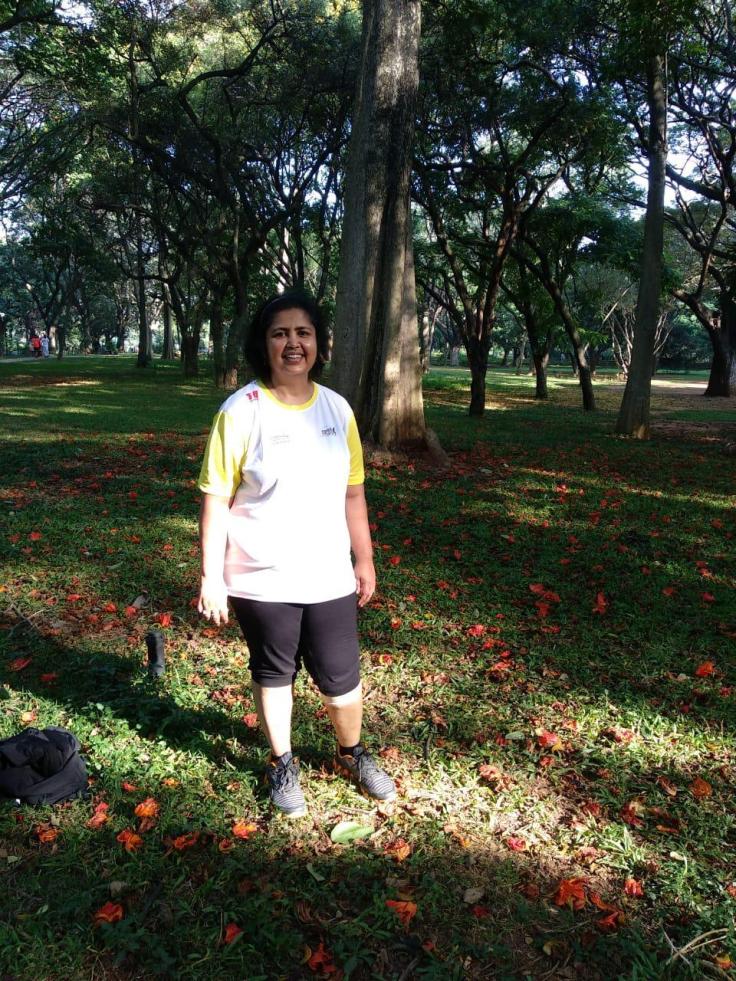 The last conversation I had with Geetha was on Sunday January 27,2019. She was still in Hyderabad. She was responding to the THE HINDU, interview of Ms. Manisha Koirala. I had suggested that she has a STORY TO TELL THE WORLD … a story of triumph over adversity. I predicted that the book would be a bigger success than the book ‘HEALED’. She was enthusiastic and shared that she will take up her writing soon after recovering from surgery.

That story, at least for the present, is an unfinished story……

Geetha is a very special person. She is a rare a human being who is an epitome of mastering crises of life.

Though I met her, nearly 4 years back, as a doctor, she became a dear friend in the coming years.

I want to share, how important she has been in my journey of living with cancer.

There are so many aspects of Geetha that I would like to share with you all. Few of them:

Firstly, she is a very fine person. She was sensitive to the suffering like a professional carer. I still remember, on a Sunday, after having lunch with me, Param and Sangeetha in Jayanagar, her travelling with me by Metro, to Yelachanahalli to visit an orphanage to share time with them and help them. While in hospital, she enjoyed giving attention and care, when what she needed was the same from the medical team.

Secondly, her life journey could be called pure fiction, but for the reality of her life. Born in Karnataka, moved to Hyderabad after marriage, lived there for over 20 years, lost her husband to cancer (2015) and moved back to Bangalore. Faced her own cancer and its treatment. Stood by her son to be the single parent and guided him to his career goals. By God’s grace he is well on his way to a career.

Thirdly, the way she addressed her life, after the diagnosis and treatment of cancer was a model for the best of us. Soon after I got to know her, I encouraged her to write, as a therapy to get over the challenges. However, what came out of her creativity was exceptional. I was overwhelmed by her sensitivity to suffering, her innovation to find meaning in her suffering and to make efforts to guide others. Please read few of her writings to understand her positive approach to life.

It is fitting that she was chosen by NATURALS to be the one of the five finalists for the ORANGE FLOWER AWARD for WELLNESS/ FITNESS for the year 2018.

Fourthly, is her humanity. The way she became the champion of SHEROES is legendary.

Completing 20 k marathon, being there every Saturday to cheer and support others and more importantly demonstrate that ‘LOVING LIFE and ‘LIVING LIFE’ is open to every one.

I must admit that I have at times, requested her to slow down, but she would always say “No doctor there is so much to do”.

She gave so much to life in general and to us survivors of cancer in particular.

May her soul rest in peace.